Sign up with your email address to receive news and updates from the campaign trail during this election.

Judge Tyson maintains a conservative judicial philosophy that protects individual freedoms, self-defense, private property, parental and rights of the unborn, and the separation of powers where the legislature makes policy.  These core beliefs and foundations are reflected in his more than 3,500 judicial opinions over the past 20 years.  He was elected to and is a member of the North Carolina Republican Party Hall of Fame.

Judge Tyson is a North Carolina State Bar Board-Certified Specialist–Real Property Law–Business, Commercial, and Industrial Transactions since 2001 (re-certified in 2007, 2012, and 2017), and is the only North Carolina judge so certified. He holds the highest AV pre-eminent peer-reviewed professional rating from Martindale Hubbell–Lexis/Nexis. He was selected as a North Carolina Leader in the Law in 2019. 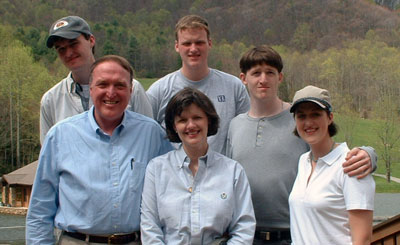 Judge Tyson has been teaching as an Adjunct Professor of Law at Campbell University’s Norman Adrian Wiggins School of Law since 1987 and last year at Elon University School of Law. Judge Tyson is a member of both the North Carolina and Virginia State Bars, a Certified Mediator and Arbitrator, is a past Commissioner of the North Carolina Property Tax Commission, and past elected Chairman of both the Cumberland County Joint Planning Board and the Cumberland Soil and Water Conservation District.

Judge Tyson’s over forty years of professional experience includes the private practice of law and senior level corporate real estate development and counsel positions with three national corporations. Judge Tyson is also a frequent continuing legal education author and presenter. Judge Tyson has been married to his wife, Kirby, for 46 years. They are parents of four children and grandparents to four children. 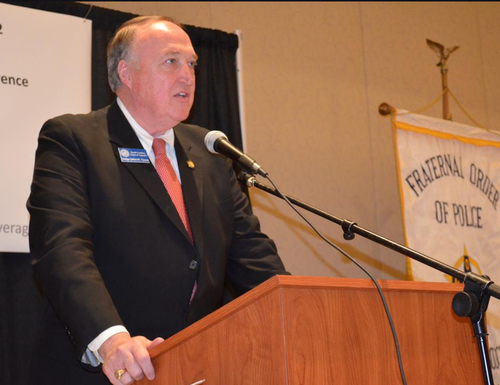 Judge Tyson speaking before the Fraternal Order of Police 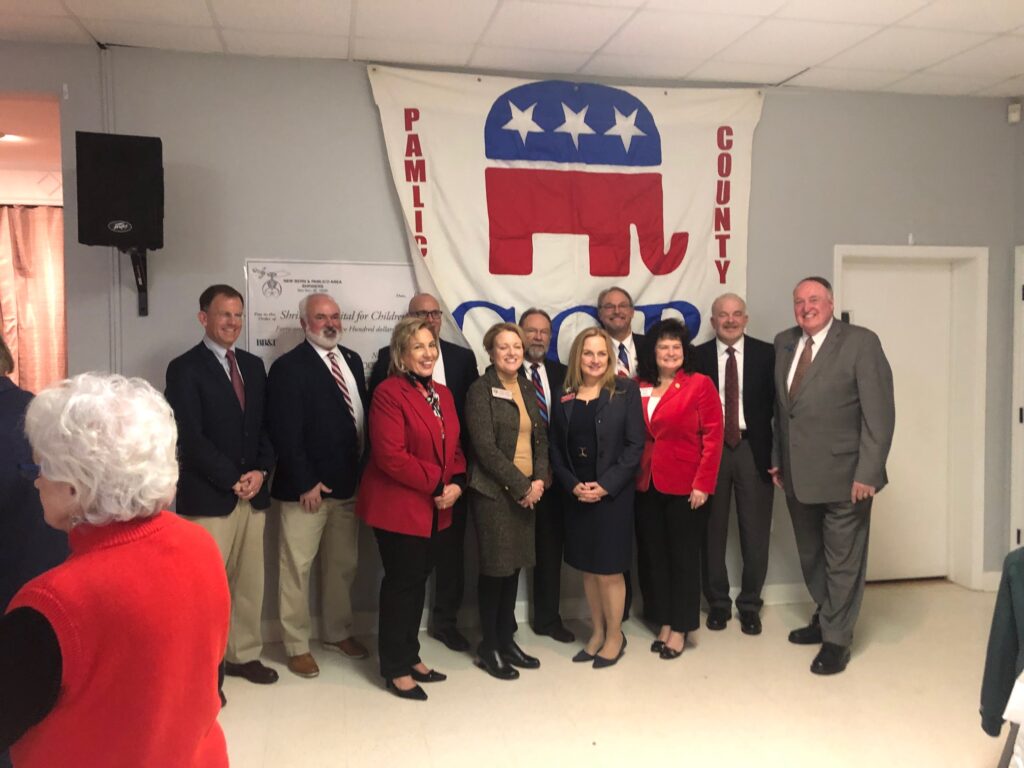 Stay up to date on current news about Judge Tyson.

Thank you for your interest in assisting us during this very short campaign!

We need your help in many different capacities, as we’re looking for people who are willing to walk neighborhoods and make calls for Judge Tyson.

If that doesn’t work for you, we hope you’ll stick a sign in your front yard just to showcase that you support Judge Tyson. Personal support like that can have a profound impact on those who see you every day.

Please, get involved today. We look forward to hearing from you!

North Carolina Court of Appeals Judge John. M. Tyson speaks about his early influences – made for the 2006 University of North Carolina at Wilmington Alumnus of the Year Award Ceremony.

Friends and colleagues are asked to describe Judge Tyson in one word – made for the 2006 University of North Carolina at Wilmington Alumnus of the Year Award Ceremony. 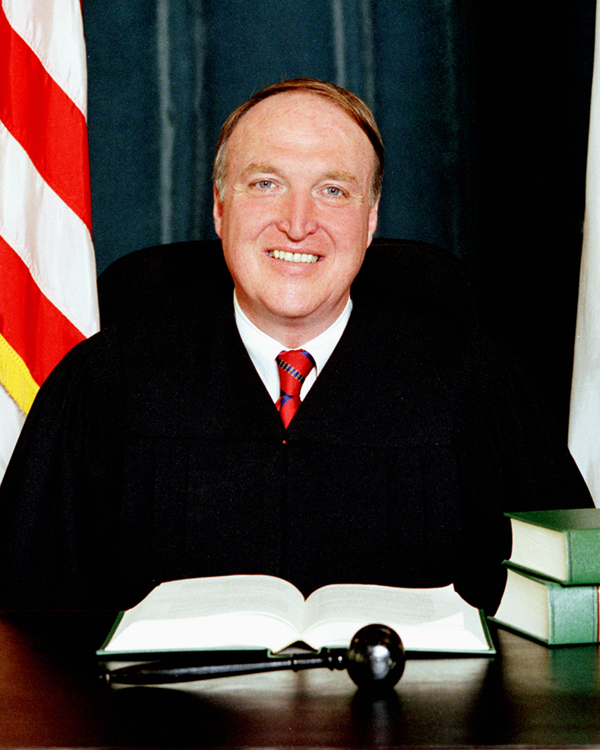 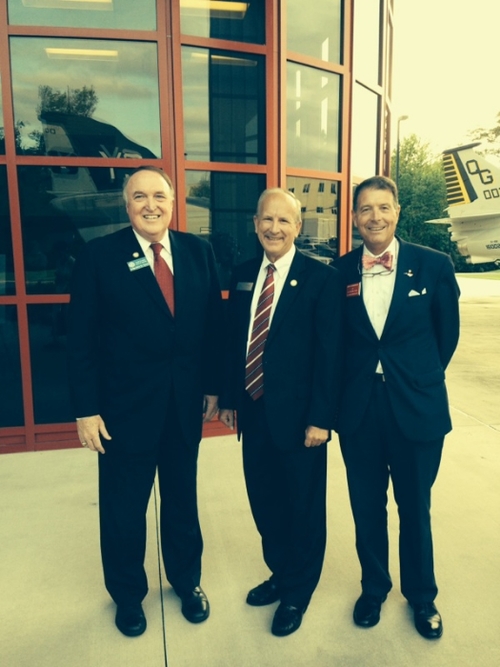 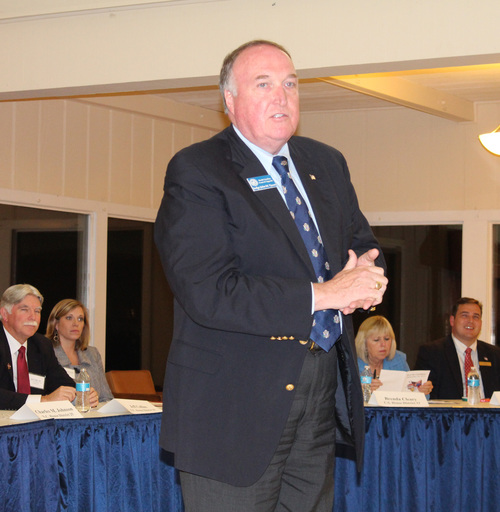 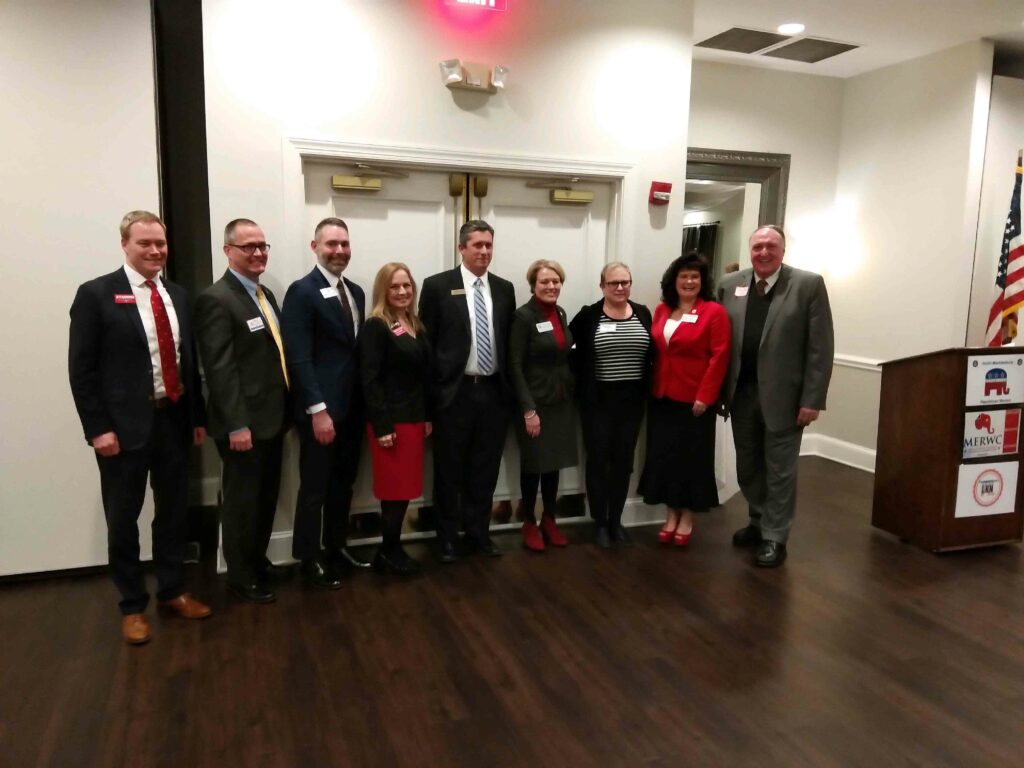 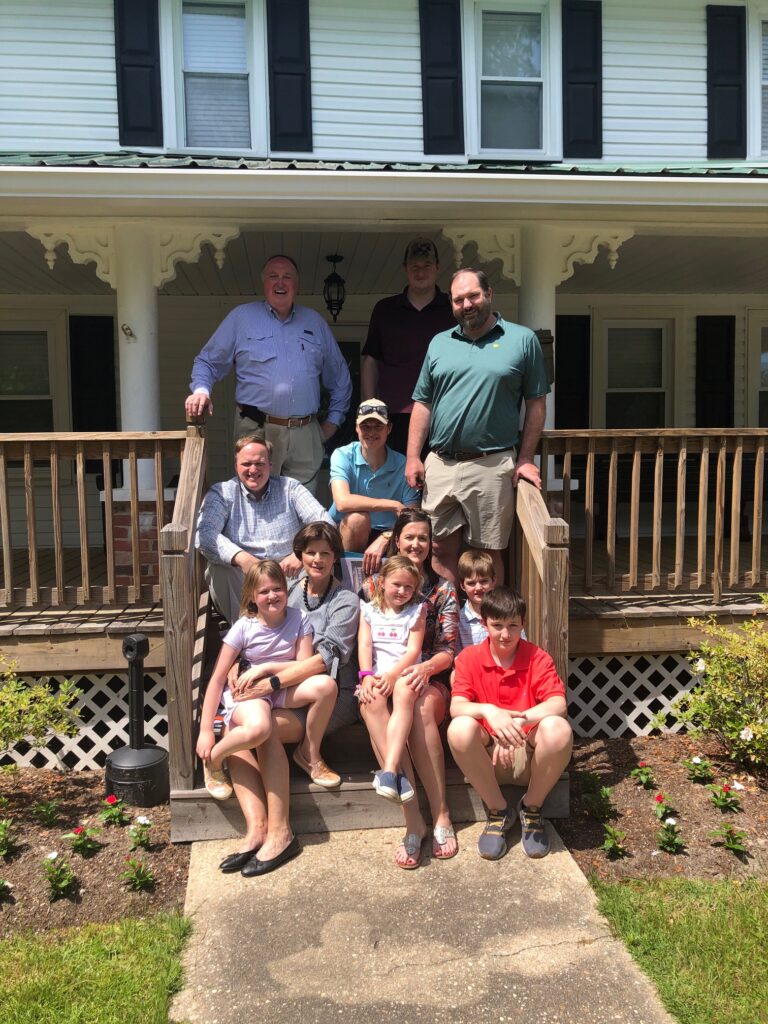